ITV has commissioned Lingo, a new quick-thinking game of words. Set to air this winter, the 30×60 series is produced by Objective Media Group’s label Wildcard Television and presented by Adil Ray.

The all3media international distributed format will be filmed in Manchester out of Objective Media Group North and sees contestant pairs compete across a series of rounds, for the chance to win a cash prize.

Three teams are pitted against each other in a battle to find words. With each round the stakes become higher and the prize money escalates. Tactics are paramount – if a team cannot find a word there are opportunities for their opponents to swoop in and claim the word and the money. Only one pair makes it to the End Game, where they can double their prize pot – however, if words fail them, they could lose everything and leave empty handed.

Actor, comedian and TV presenter, Adil Ray will oversee the under-pressure contestants as they come up with some weird and wonderful words, and undoubtedly some words that simply do not exist with hilarious consequences.

Adil said, “I feel like I have just won the star prize on a game show! I am so excited to be working with ITV and Wildcard and to be hosting such a brilliant game. When I told my Aunty about it she wanted to come on as a contestant, as long as it was in Punjabi. She won’t be coming on. But you could be, and I promise Lingo will be lots of fun. You have my word.”

Wildcard’s Ed de Burgh and Ben Shephard added, ‘Adil has the perfect mix of words and comedy to bring the game to life, tease some strange answers and help us all find those missing words and letters. This series is sure to get people at home laughing as they shout at their TVs!’

Nick Smith, EVP Formats at all3media international commented, “Lingo is a classic format which has aired for 29 years in France and over 500 episodes in the USA, so we’re really excited about this new British interpretation of the addictive Lingo gameplay. This commission follows on from the successful modernisation and reboot of the Lingo format last year in the Netherlands, where it had previously aired for 25 years.” 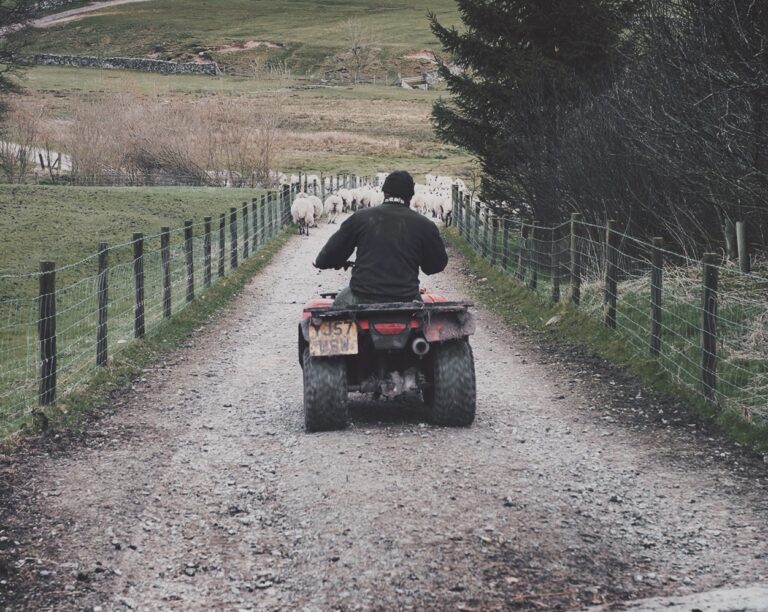 Purple Goes On The Road With Channel 4 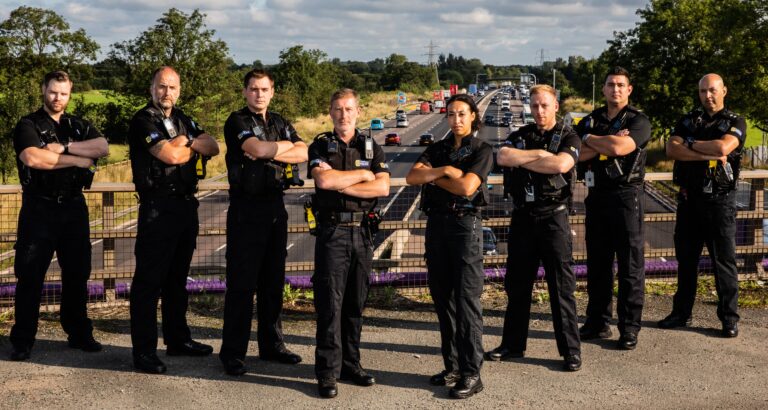 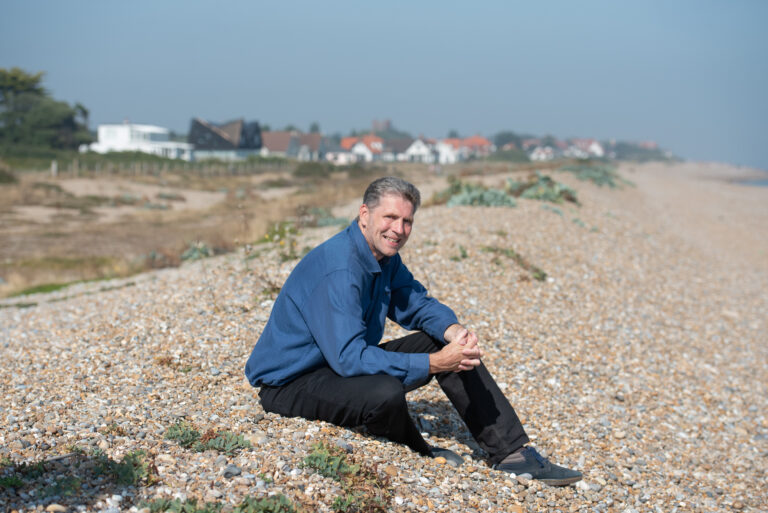